If the federal government is granted the power to force participation in a market, it is also being granted every power that already exists only in a regulated market. The federal government is provided extreme flexibility in regulated markets, even as far as requiring invasive body searches without cause in the case of the air travel market. It would be a perversion of our Constitution to allow violating our rights by simply forcing us to participate in a market where our constitutional rights are not protected, and therefore the Supreme Court should overturn the individual mandate.

Predicting the future is an especially hazardous task. The only reliable things to get from tea leaves is tea. Yet half the fun of being a Supreme Court Watcher is arguing over how the Justices will rule in the latest hot-button case. With the healthcare cases on a certain path to Supreme Court review, our attention turns to sorting out the potential votes. The task, however, is made difficult by the unpredictability of the Justices themselves. Although some of the votes are easy to guess — is there a single person in America who thinks Justice Thomas will vote to uphold the insurance mandate?

Or that Ginsburg will vote to invalidate it?

Some constitutional law types I know keep telling me that Roberts is an open vote. Ever since he was nominated, some have been trying convince themselves that he could be a relative moderate. In light of his 6-year record on the most controversial cases, this seems somewhat fanciful to me. So how will he vote in the end? Write for himself and four conservative judges striking down mandate; write for himself and four liberals finding the mandate severable. I think it is hard to determine exactly what the Court will decide, but I believe speculation that Chief Justice Roberts would side to uphold the law are mistaken.

Yes, he did join the opinion in Comstock, but I feel he will compartmentalize his views on these two very different issues. The healthcare mandate seems, it appears to most people as well, a very large exercise of regulation — whether good or not. Whatever the case, I think Roberts will think of the issue in different terms. Thus, I would predict him affirming the 11th Circuit. In this thread, discuss whether the Court should hold that the cases are not ripe because of the Anti-Injunction Act or Tax Injunction Act, and whether it should rule that the plaintiffs lack standing.

Sebelius, the amicus brief of federal jurisdiction professors, my amicus brief, and the brief of the federal government in Virginia v. The state plaintiffs should be held to lack standing. The lack of standing argument could be a very good excuse for the Court to put this contentious issue on hold till Then the Court has time to look at how this legislation is received politically by Americans and then make their next move. If SCOTUS finds the individual mandate or another provision to be unconstitutional, the bill in its entirety should be struck down and Congress can go back and do it right.

Unless the court overrules many cases, it should uphold the Affordable Care Act.

With Direct Primary Care, Health Care Doesn't Have To Be Expensive

Wickard v. Gonzales v. To make both of these rulings, the court looked at these aspects in the context of everything the Congressional actions did. The argument against the Act relies primarily on the idea of requiring people to buy something. However, in its analysis of the commerce clause cases, the court has not looked only at one provision of the Congressional Act.

ACA and AHCA: Don Berwick Breaks It Down

The parties are not arguing that health care is not a significant economic activity or an item of interstate commerce. After hearing oral arguments, the Court should request additional briefing and an additional oral argument on some question not at issue in the initial cert grant. That way, the Court can delay deciding until after the election. No matter how the Court rules before the election, the losing side half the country will always believe that the decision was political and was designed to affect the outcome of the presidential election.

So Democrats went into a closed room — the same room that produced the Cornhusker Kickback and the Louisiana Purchase — and adopted the individual insurance mandate under its Commerce Clause power. The Congressional Research Service correctly informed them that a mandate that all Americans enter into a contractual relationship with a private company for the rest of their lives was literally unprecedented and of dubious constitutionality.

Senate Republicans made a constitutional objection to the individual mandate, which the Democrats defeated on a straight party-line vote the day before passing the Act on Christmas Eve. But this bill was likely never intended to become law. It was intended to get the issue out of the Senate with 60 votes in favor of health care reform.

The real bill would then be written in conference with the House and voted on later. But then something unexpected happened: Scott Brown was elected Senator from Massachusetts! Now Democrats had a choice. Approve the constitutionally-suspect Affordable Care Act in the House over the strenuous objection of many Democratic members , or go back to the drawing board. But with Republicans and millions of Americans now vocally protesting the constitutionality of the bill, for the first time in American history, a sweeping new social welfare scheme was enacted with the votes of only one party over bipartisan opposition.

Heeding the advice of legal academics, the Democrats wagered that the courts would never strike down so ambitious a social welfare scheme.

smalnongnochrito.ga Instead, it should refuse to extend to Congress the entirely novel and dangerous power to compel all Americans to do business with whatever private company that Congress happens to have the power and votes to regulate. The Court should send this bill back to Congress so Congress can use its ample powers under existing doctrine to tax and spend, as well as to regulate interstate commerce.

4. Obamacare Is a Federal Takeover of the U.S. Health-Care System

Such a ruling would affect no other law that has ever been enacted. I predict that the result of such a decision would be major health care legislation that would not only be far better public policy, it would receive the same type of bipartisan support that has previously been enjoyed by every major piece of social-welfare legislation in our history. One fact that Randy Barnett fails to mention.

The Affordable Care Act passed in the Senate with not only with a mere majority, but with a supermajority. Barnett makes much of the fact that in the House, a few Blue Dog Democrats opposed the bill. Barnett must be aware that the members of the Supreme Court will not so confused as to miss his rhetorical sleights of hand.


But it is very revealing. For the Supreme Court to overturn the only truly major legislation to pass after the elections would be a major act of hubris which would bring major questions concerning the legitimacy of the Supreme Court itself. Dodd-Frank, in comparison, is truly minor; it has far too many loopholes and addresses the core causes of the financial crisis in only a partial manner. Nevermind as well that there surely will be innocent people who pay for the overturning of the Affordable Care Act with their lives when they are denied needed non-emergency healthcare due to lack of health coverage.

It also should also be mentioned that many members of Congress sacrificed their careers to pass the Affordable Care Act. If the act is to be overturned, it should be overturned by Congress, not by the Supreme Court. A final point. What Randy Barnett is trying to constitutionalize here is nothing less than libertarian political theory itself. 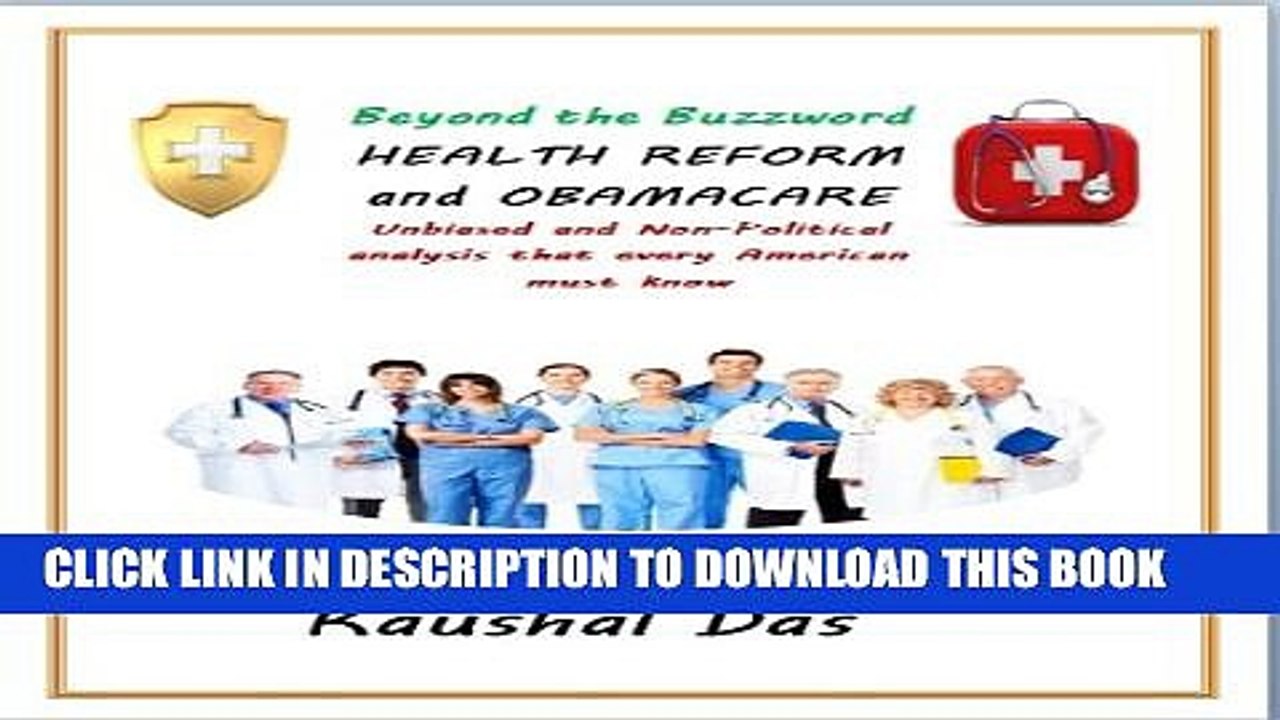 Basically, under libertarian theory, only negative liberty the right to be left alone should be protected while positive liberty the right to, say, food or medicine should not be. The reason is because negative liberty merely requires inaction from others in society, while positive liberty requires action. But the framers of our Constitution were not libertarians and we do not have a libertarian Constitution. The strongest argument aside from the tax issue is that some form of mandated contribution is necessary for the federal regulatory scheme set out in the rest of ACA to work. No one can reasonably dispute that, if you are going to require such coverage, there is a problem of people waiting until they are sick to buy insurance.